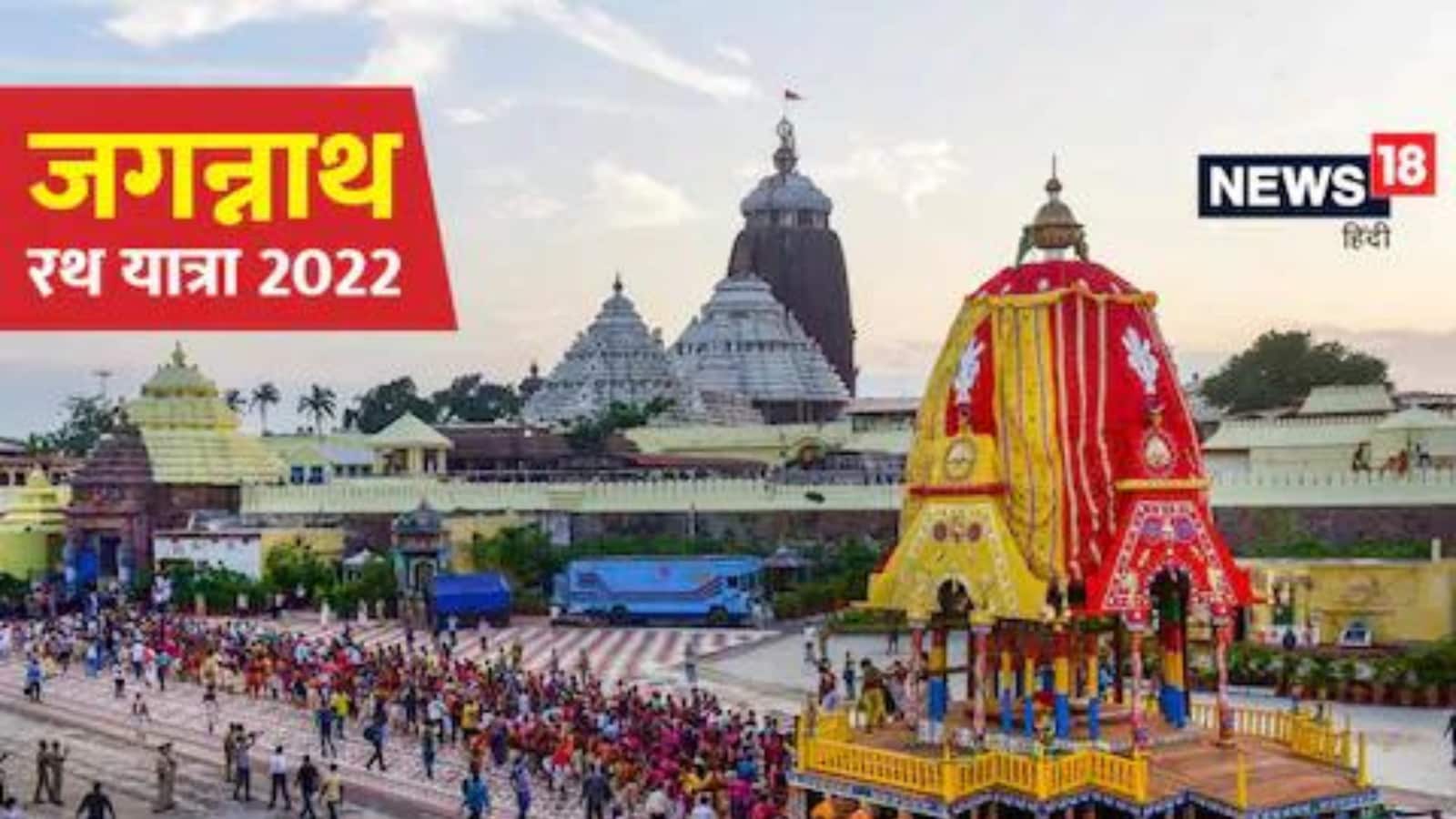 The Indian state of Odisha is all set to carry out the world-famous Jagannath Rath Yatra in Puri on the second day of Shukla Paksha of Ashadh month. One of the most divine pictures of the Rath yatra is when Lord Jagannath rides on three chariots with his brother Balabhadra and sister Subhadra.

The chariots of all three are different and are pulled by a huge crowd. Devotees believe that Mahaprabhu Jagannath Ji stays at Queen Gundicha temple for seven days. Every year, thousands of devotees and tourists plan their trips to the state around July. This year as well, the grand Rath Yatra of Lord Jagannath will be carried out on July 1, 2022.

One of the rituals of the Rath Yatra that fascinates everyone is when God is in seclusion for 14 days. In fact, during that time, all the temples are closed. As per astrologer Dr Ganesh Mishra, on the occasion of Jyeshtha Purnima, Jagannath Ji, Balabhadra Ji, and Subhadra Ji were bathed with 108 pots of water. This great occasion is called Sahastradhara Snan. But later, because of this snan, they all got ill and were treated with herbs, hence the ritual of seclusion. On the 15th day Jagannath Ji, Balabhadra Ji, and Subhadra Ji gave their darshan.

According to traditional sources, Lord Jagannath Srihari is one of the main avatars of Lord Vishnu. The construction and the design of the Rath for Jagannath start from Akshaya Tritiya. From Vasant Panchami, the work for the collection of wood starts. The woods for the Rath is collected from a special forest, Dashpalla.

These chariots for the lord are only built by the carpenters of Shrimandir and are called Bhoi Sevayats. Since this event is repeated every year, hence the name, Rath Yatra.