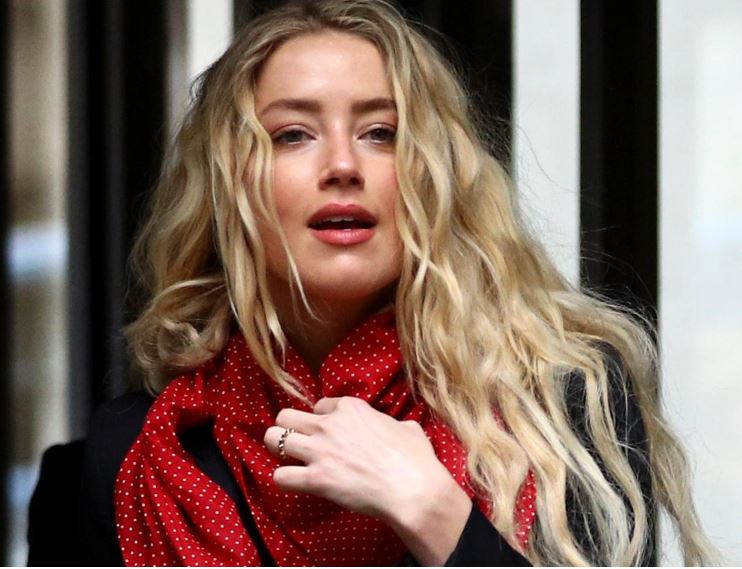 A US jury found that Hollywood actor Amber Heard had made defamatory claims of abuse against her ex-husband Johnny Depp and awarded him $15 million in damages.

The seven-member jury in Virginia found that a 2018 article penned by Heard on the “sexual violence” she had suffered was defamatory to Depp, and was written with malicious intent – making her guilty of libel. The jury also found that Heard was defamed by statements made by Depp’s lawyer, Adam Waldman, who told the Daily Mail that her abuse claims were a “hoax,” and awarded her $2 million in damages.

Now, in an interview with Today Show, Heard opened up about the verdict and talked about the social media ‘hate and vitriol’ she faced. “I don’t blame them,” she said. “I actually understand. He’s a beloved character and people feel they know him. He’s a fantastic actor,” the 36-year-old actor said of Depp.

However, referring to the extended negative social media coverage she faced, Heard said she believed her treatment had been unfair.

“I don’t care what one thinks about me or what judgments you want to make about what happened in the privacy of my own home, in my marriage, behind closed doors,” she added. “I don’t presume the average person should know those things. And so I don’t take it personally. But even somebody who is sure I’m deserving of all this hate and vitriol, even if you think that I’m lying, you still couldn’t look me in the eye and tell me that you think on social media there’s been a fair representation. You cannot tell me that you think that this has been fair.”

Earlier, after her trial verdict, Heard released a statement regarding the case. “The disappointment I feel today is beyond words. I’m heartbroken that the mountain of evidence still was not enough to stand up to the disproportionate power, influence, and sway of my ex-husband,” The Aquaman actor shared in a statement.

“I’m even more disappointed with what this verdict means for other women. It is a setback. It sets back the clock to a time when a woman who spoke up and spoke out could be publicly shamed and humiliated. It sets back the idea that violence against women is to be taken seriously,” Heard had commented.

She added, “I believe Johnny’s attorneys succeeded in getting the jury to overlook the key issue of Freedom of Speech and ignore evidence that was so conclusive that we won in the UK. I’m sad I lost this case. But I am sadder still that I seem to have lost a right I thought I had as an American – to speak freely and openly”.