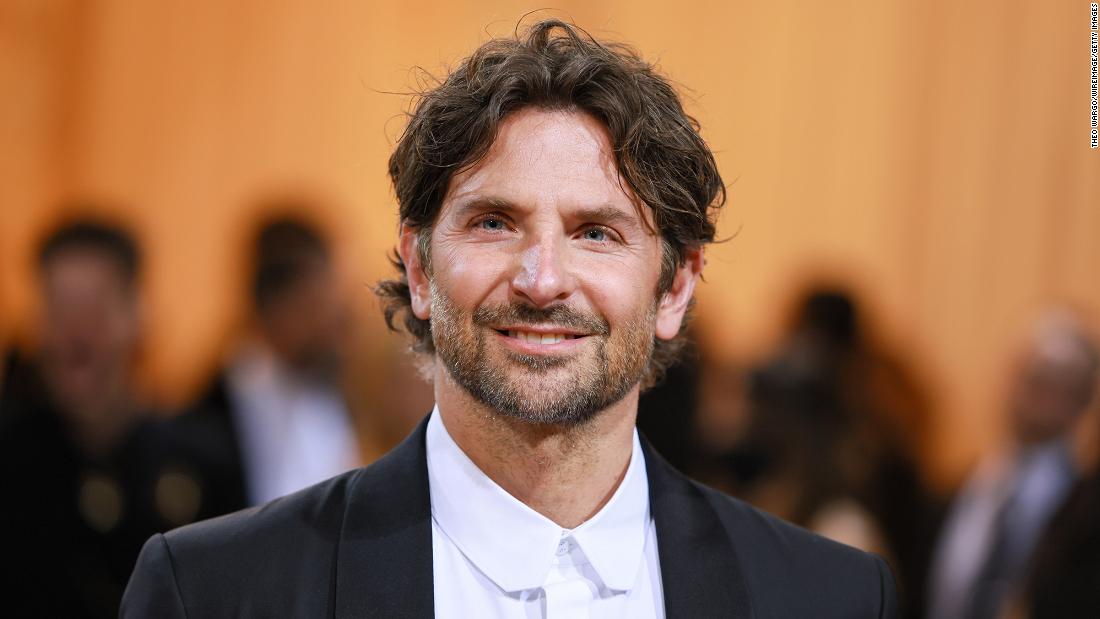 Cooper said when he was feeling lost and dealing with addiction early in his career, it was fellow actor Will Arnett who helped him recover.

During a conversation on Arnett’s podcast “Smartless,” which he co-hosts with Jason Bateman and Sean Hayes, Cooper talked about sharing an apartment with Arnett years ago. He said he lacked confidence and would try to mimic Arnett’s type of humor while socializing.

It didn’t always go over well.

“Will was like, ‘Hey man, do you remember we had dinner the other night? How do you think that went?'” Cooper said. “I remember being at the dinner thinking I was so funny, and I thought these two guys who were my heroes thought that I was so funny. I was like ‘I thought it was great. I thought I was killing.’ Will Arnett was like, ‘You were a real a**hole, man. You were a real a**hole.'”

Arnett also told him to take his dogs out to use the bathroom.

Cooper said: “That was the first time I ever realized I had a problem with drugs and alcohol. The guy that I think is doing mean humor is telling me the truth and it changed my entire life.”

He continued: “I was so lost, and I was addicted to cocaine. Will took that risk of having that hard conversation with me in, like, July of 2004 and that put me on a path of deciding to change my life. It truly was Will Arnett. He is the reason.”

Through therapy and becoming a father to his daughter, Lea, with ex-girlfriend Irina Shayk, Cooper said he has stayed sober.

“Everything changed,” he said. “Every single thing is absolutely shaded by or brought out in glorious colors by the fact that I get to be a father to a wonderful human being. It’s just the absolute greatest thing.”

Arnett said it has been a joy to see his friend living in recovery.

“It has been awesome seeing you in this place and seeing you comfortable, nothing has made me happier,” Arnett said. “It’s made me happy to see you so happy with who you are.”