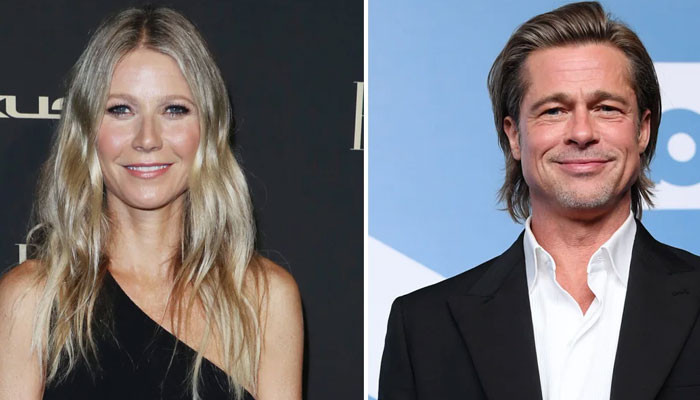 Brad Pitt and his ex-fiancée Gwyneth Paltrow have recently disclosed that they love each other but as “friends”.

According to PEOPLE magazine, in a recent interview for Goop, Pitt was promoting his new cashmere line God’s True Cashmere.

Interestingly, the Ironman actress revealed during the interview how her father Bruce was excited to know about the former couple’s engagement.

“I’ll never forget when we were engaged and he came to me one day, his eyes full of tears, and he said, ‘You know, I never really realised what they mean when they say you are gaining a son. Like, I’m gaining a son,’” the 47-year-old told Pitt.

The Great Expectations actress further asked Pitt why did he love her father even though they didn’t get married, to which the Troy star responded, “I admire his parenting skills, the fun you guys had was infectious. You could just see just how much he adored you”.

The ex-couple, who called it quits in 1997 following three years of courtship, also discussed about their failed engagement to which Pitt jokingly added, “Everything works out, doesn’t it?”

Referring to her now-husband Brad Falchuk, Paltrow added, “Yes, it does. I finally found the Brad I was supposed to marry. It just took me 20 years.”

Pitt added, “And it’s lovely to have you as a friend now,” to which the actress agreed, “It is”.

Adding to this, Pitt said, “And I do love you,” while Paltrow replied instantly, “Love you so much”.

For the unversed, Pitt, after Paltrow, was married to Jennifer Aniston for five years and then Angelina Jolie for four years.

Whereas Paltrow had a brief affair with Ben Affleck and later she married Chris Martin which ended after 11 years.