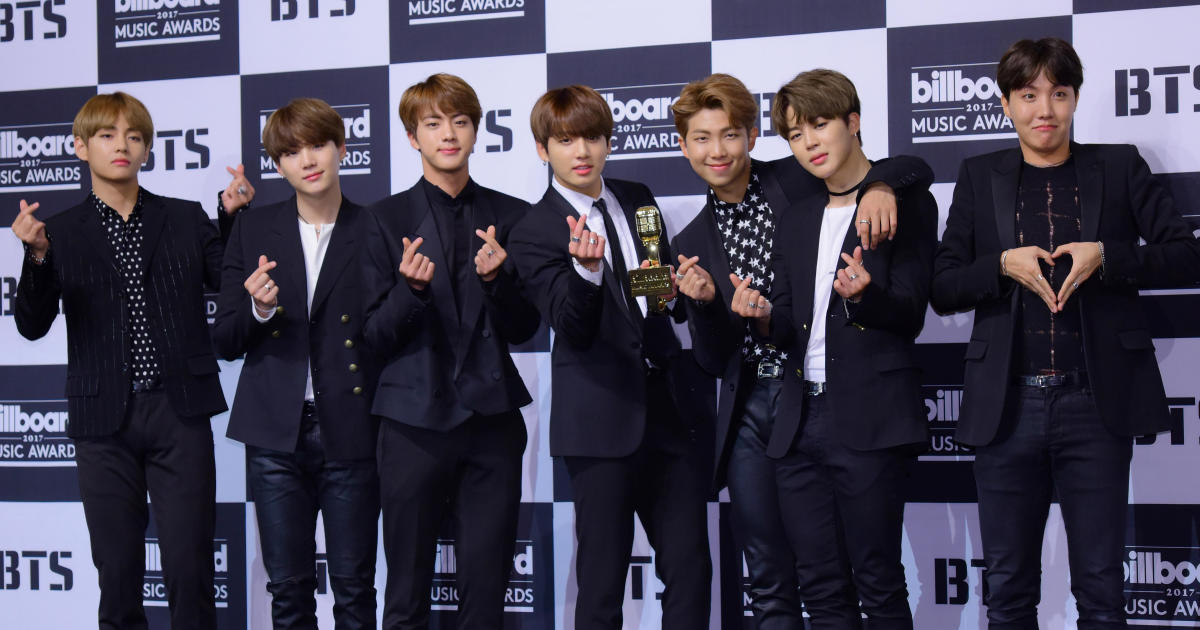 K-pop fans around the world, known as the “BTS Army,” were stunned by BTS’s announcement that the group will take a break to work on solo projects.

The seven-member band — J-hope, Suga, RM, V, Jin, Jungkook and Jimin — held their annual FESTA dinner party on Tuesday, and in a pre-recorded video announced the “hiatus.” But the South Korean entertainment company behind BTS said they’ll still be working on projects as a group, as well as individually.

“BTS are not taking a hiatus. Members will be focusing more on solo projects at this time,” the statement said.

RM lead the talk around the table, saying: “I always thought that BTS was different from other groups, but the problem with K-pop and the whole idol system is that they don’t give you time to mature. You have to keep producing music and keep doing something.” He added,  “I have a lot of things to say as an individual, but nothing as a group.”

Jimin said, “I think that’s why we’re going through a rough patch right now, we’re trying to find our identity and that’s an exhausting and long process.”

The members took turns reminiscing about their time together as a band and some of their career milestones. RM, with teary eyes, assured fans, “This new chapter of BTS, that is yet to come, will be the best, I hope.”

Jungkook said: “I promise we will return someday, more mature than now. Till then, we ask for your blessing.”

As the announcement was happening, Twitter filled up with emotional posts from BTS fans. Overall, fans seemed supportive.

One tweet said, “I know it’s hard to accept BTS hiatus but their happiness is what that matters the most. They should be given the opportunity to explore the world and find themselves as solo individuals. I promise to support whatever decisions they make. Thank you BTS 💜”

Another fan tweeted, “We will always be here. We love you and support you bts💜”

It should be noted that the “Army” will get even more of BTS by way of their solo projects. J-Hope and Suga confirmed that they will be releasing solo music, and Jungkook also revealed tentative plans for his own album. It was also recently announced that J-Hope will be performing solo at the Lollapalooza music festival in Chicago next month.

“We’re each going to take some time to have fun and experience lots of things,” Jungkook said, addressing the fans. “We promise we will return someday even more mature than we are now.”

Jaz Garner is a producer and social media manager based in New York City for CBS News.