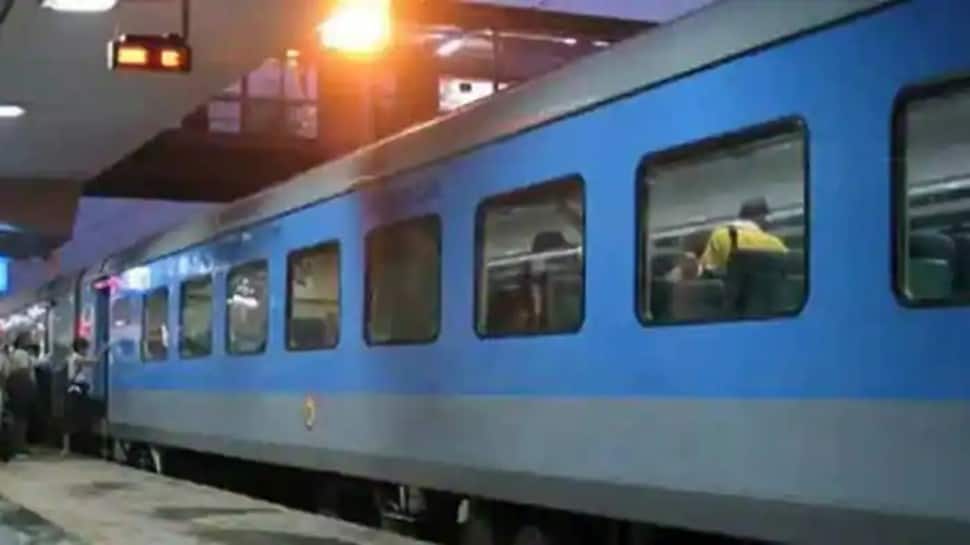 The first train operated by a private operator between Coimbatore and Shirdi under the Indian Railways’ ‘Bharat Gaurav’ scheme was flagged off today. The train will depart from Coimbatore North at 6 p.m. on Tuesdays and arrive at Shirdi’s Sai Nagar at 7.25 a.m. on Thursdays. After a one-day break, the train will resume its journey from Sai Nagar on Friday and arrive in Coimbatore North at 12 noon on Saturday. Before arriving in Shirdi, the train will stop at Tirupur, Erode, Salem Jolarpet, Bangaluru Yelahanka, Dharmavara, Mantralayam Road (5 hours halt), and Wadi.

According to an official release, the rates are on par with regular train ticket rates charged by Indian Railways and provide exclusive VIP Darshan at Shirdi Sai Baba Temple.

The train will be maintained by housekeeping service providers, who will clean the utility areas during frequent intervals, and the caterers are experienced in preparing the traditional vegetarian menu. There will be a Train Captain, a doctor, and private security personnel, along with the Railway Police Force, on board, it said.

Meanwhile, a group of Railway employees belonging to the Southern Railway Mazdoor Union staged a demonstration at the city railway station protesting against the train services, which they claimed was part of privatising the sector.

With inputs from PTI