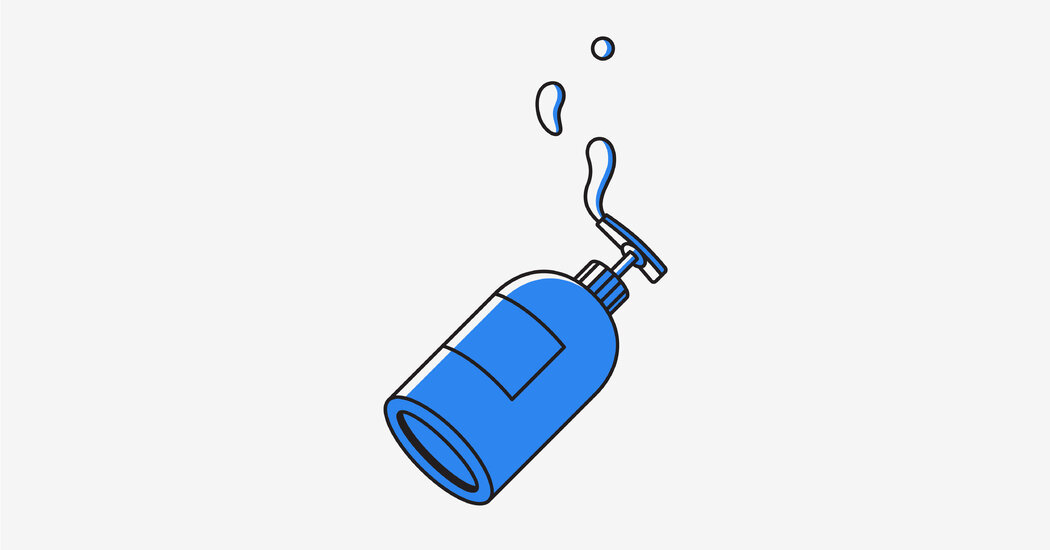 “Some of the water always floats away,” says the retired astronaut Karen Nyberg, who spent 180 days in space, including 166 as a flight engineer on the International Space Station in 2013. In orbit, there is no running water, which means no showers. During her decades as an astronaut, people constantly asked Nyberg how she accomplished basic hygiene. One day on the International Space Station, she decided to film herself giving a hair-washing tutorial. NASA put the video on YouTube, where it has been viewed nearly six million times.

In space, water is limited. Astronauts use foil-and-plastic water bags with strawlike nozzles. Don’t use more than eight ounces on a hair wash. “Put the nozzle right against your scalp,” Nyberg says. Squirt slowly, combing the liquid into your hair with your fingers. If water globules escape, use your cupped hands to gently scoop them back to your head (the rest will get caught in the air-conditioning system and be recycled as drinking water). Work a small amount of no-rinse shampoo into your hair and brush through with a comb. Rub your scalp with a washcloth, and then add a bit more water to rinse. Use towels sparingly — there is no laundry in space, and dirty items are thrown away. Nyberg liked to let her shoulder-length, blond hair dry in a hovering mane around her face.

You won’t learn hair-washing tricks in astronaut training. “Our trainers had never been to space,” Nyberg says. Rely on tips from those who’ve been before. Recently another astronaut posted a hair-washing video from orbit, citing Nyberg as her inspiration. Consider bringing your own shampoo; Nyberg used a NASA-issued, no-rinse variety that left an unpleasant residue. Seek permission early; it can take months for NASA to evaluate and approve products.

You can sufficiently sponge-bathe your body, but keeping hair clean is trickier. After a few months, Nyberg’s started taking the shape of a ponytail even when it was loose. “It never felt really clean,” she says. In space you will long for the way gravity pulls water in rivulets down your body. When she landed in Kazakhstan after 166 days in orbit, Nyberg felt terrible. “I couldn’t stand up,” she says. Some 24 hours later she was back in Houston, standing again and eager to shower. “Oh, it felt incredible,” she says.

Behind the Scenes, McKinsey Guided Companies at the Center of the Opioid Crisis

What is the impact of climate change on hurricanes?

What can I do to prepare for a hurricane as it approaches?